I decided I was not quite done with diving for the Christmas break. This is not quite Indonesia, but the Channel Islands are a worthwhile destination in their own right.

Conditions were just perfect. No swell whatsoever, no wind, crystal clear water with 50+ ft visibility and a freezing 60 F. Normally I would consider this rather balmy, but after a week with 80+F water, it is a bit of a shock to don a dry suit, gloves and all the other stuff.

The dives were outstanding. First dive was Anacapa’s Underwater Island. Normally rather barren, it is now covered in kelp. With that amazing visiblity and no current, it will be one of the top dives this year. Two Octopus and tons of other stuff. The first of the two octopi was actually funny. When I hid bedind a rock, his eyes would stretch all (!) the way out to see me. It’s almost like playing pickaboo with an octopus.

The other two dives were fun with plenty to see, but nothing really trumped that curious octopus.

There are a couple more photos over at my Flickr page. 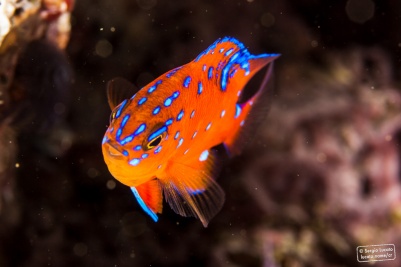 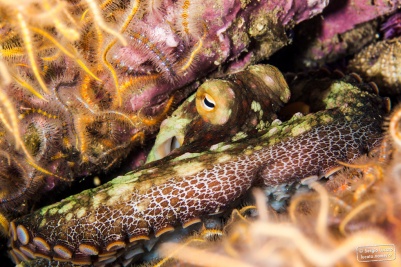 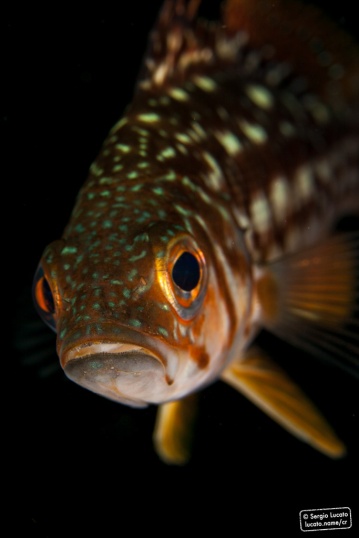 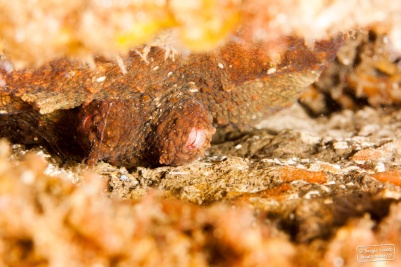