Oddly enough, posting photos is the very reason we did this trip to Fiji. Not these photos, though. A while back a friend asked for suggestions for a relaxing vacation and I remembered how nice Fiji was. When I wanted to show her the photos, I realized that I never posted them. So, while working on the 2009 photos the wish, more need, to go back emerged.

Originally planned for Christmas, the trip had to be postponed due to a tropical storm on Fiji during that time. At long last, a couple months later, I finally saw the gorgeous reefs of the Bligh waters again. It is still amazing.

In 2016 Cyclone Winston did a bit of damage to the shallow reefs and it shows. There is a lot of debris on the ground. The deeper waters of the Bligh passage did not seam to have been affected as badly. The Bligh waters, named for Lieutenant William Bligh from the “Mutiny on the Bounty”, is a large area of coral reefs on the eastern side of Fiji. There are deep water passages that bring in all the nutrients and large animals. We had an abundance of reef sharks and even a couple turtles.

Other than enjoying the magnificent underwater worlds, there is not much else to do at this corner of the island. Our resorts were near the little town of Rakiraki on the north-east corner of Viti Levu, the main island. However, that just makes for the perfect relaxation vacation. Go out diving in the morning, have lunch and relax with a good book in the afternoon. Rinse and repeat for 10 days. Pure bliss.

We did run into a bit of wrinkle, though. A big Hollywood producer decided to get married at our resort and booked the entire place. Consequently, we were kicked out for the second half of our trip. Fortunately, that happened a week before we left and we could find a room at the resort next door. Their loss is our win. The resort we transferred to, VoliVoli, had just recently been completely rebuild after Cyclone Winston and was a big improvement over our original place. 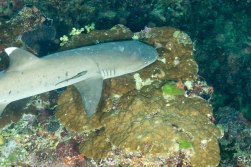 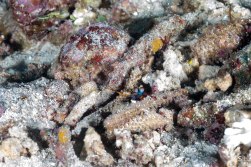 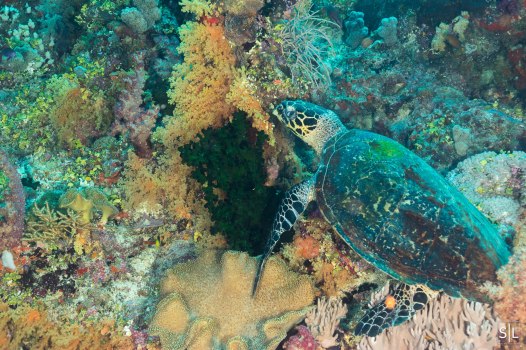 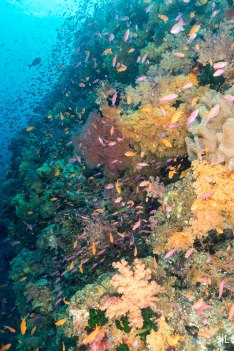 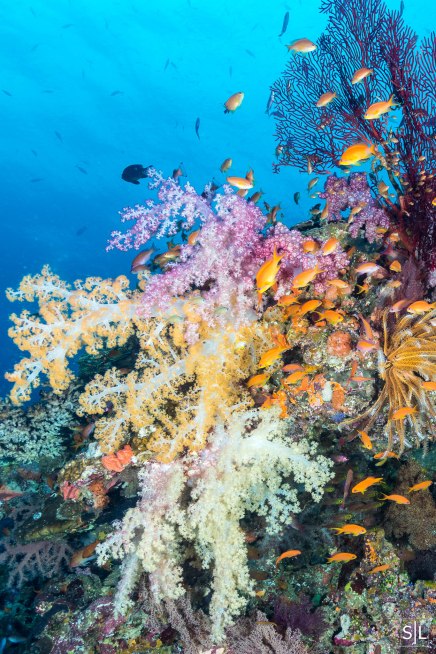 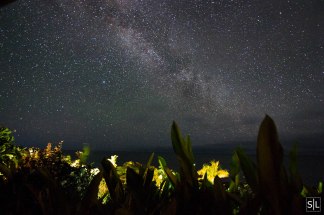 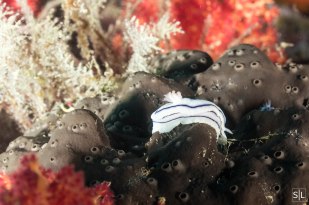 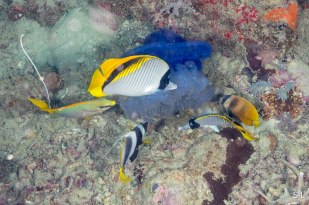 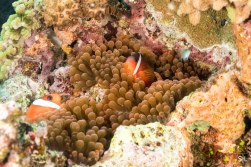 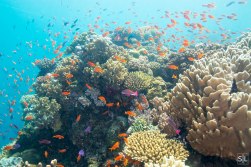 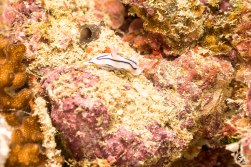 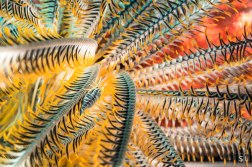 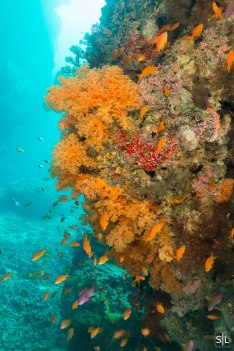 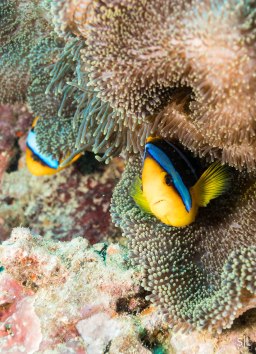 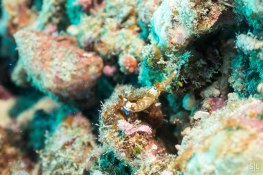 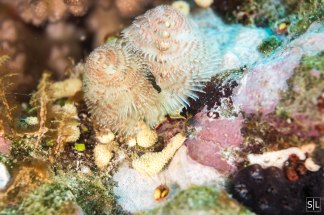 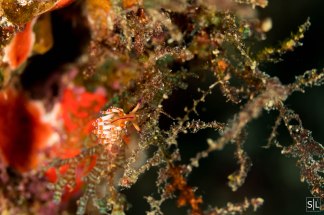 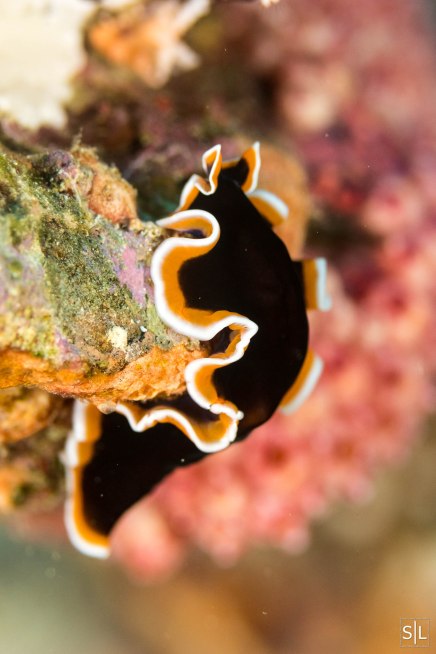